I have been waking up at all kinds of crazy hours after proclaiming that I never suffered from jet -lag. I’ve been getting into the Olympics loving the couch time after performing 19 shows in a ten days festival. I see it as my own personal summer olympics.

Songwriter Johnny Witter and I were disappointed to see that our Lennon Award winning song Choose Your Weapon was not chosen as Song of The Year- but with the grace that  has been displayed night after night by these young Olympic athletes,  I would like to wish this years winner my congratulations. I  thought the message of Choose Your Weapon is aligned with what I believe  John Lennon stood for. Just saying! It’s been an audience favorite.

I have won a treasure trove of really wonderful and useful prizes from The John Lennon Songwriting Contest so I have to say that winning the contest was really a great thing. I’ll be bringing out some new guitars and effects this week. I am nothing but grateful over here! Thanks again to, co writer Johnny Witter, the many friends, fans and family who voted to make us the winner in this year’s World Category!

Some commercials are just so brilliant and some sponsor pairings are so ridiculous that I just spend the night laughing and crying. I want to do away with balance beam- it just looks barbaric compared to the other stuff. The tag lines Do It, Find Your Greatness become a bit inspiring until you see the winter Olympic athlete,  Apolo Ono hawking sandwiches!

Here are just a few of the awesome photos we received on Facebook! 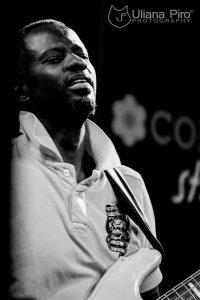 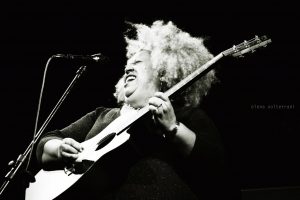 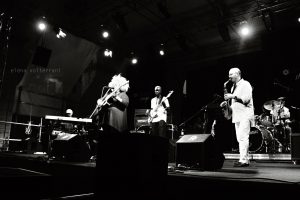 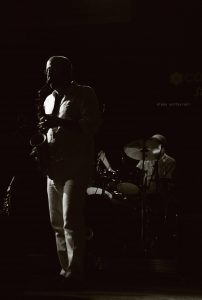 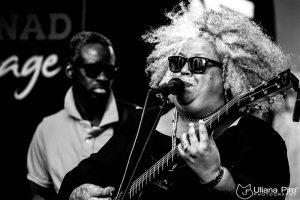